How Many Balls and Number in Bingo 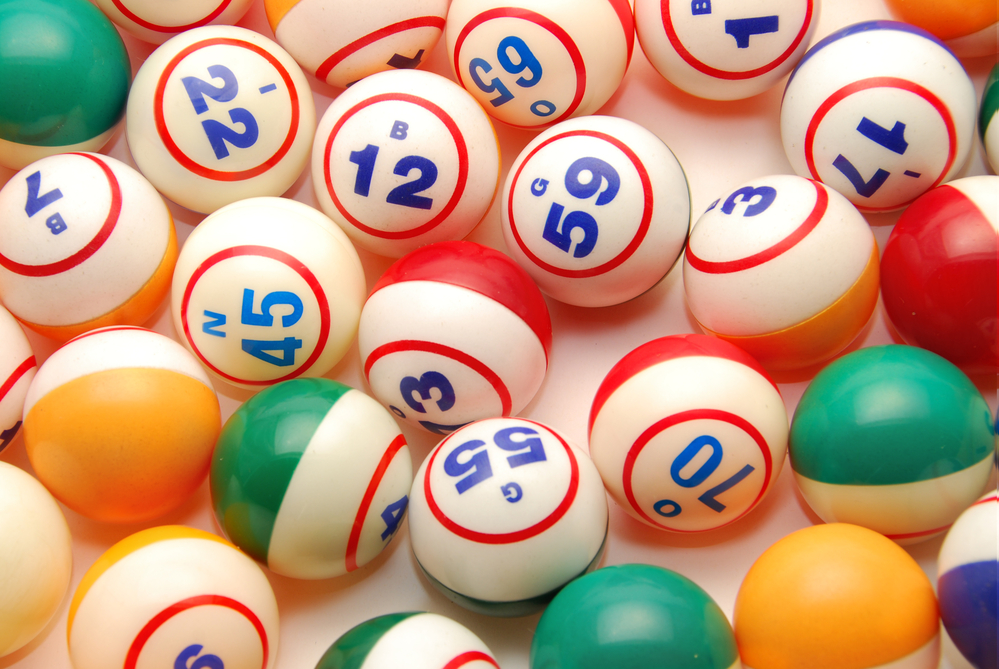 Bingo is indeed a lottery game where players try to form a pattern by marking their cards in response to which numbered ball is called randomly. The number of bingo balls differs from other lotteries such as Keno, and the number of balls used in a bingo game may vary regardless of which country you play in – casino-free-spin.com.

The Different Types of Bingo Games

This is bingo on speed.  You only have 30 balls and 3×3 square bingo cards to play with. This is ideal for people who have only a few minutes to play a few quick games. You could possibly play and win multiple times for every hour.

One of the benefits of playing online bingo is the ability to play 80 ball bingo. Your bingo card is divided into 16 squares, 4 columns, and 4 rows. You win this game by matching your card to the game’s winning pattern, which could be a complete row, column, or another pattern.

This is used occasionally in the United States, but it is extremely popular in the United Kingdom and other parts of the world. This game makes use of 90 balls, and the bingo cards have 15 numbers divided into three rows of five.

The big winner is the first person to have a row marked off. When they have completed two rows, the second winner is announced. Then there’s the full house, in which a player’s card has all 15 numbers marked off.